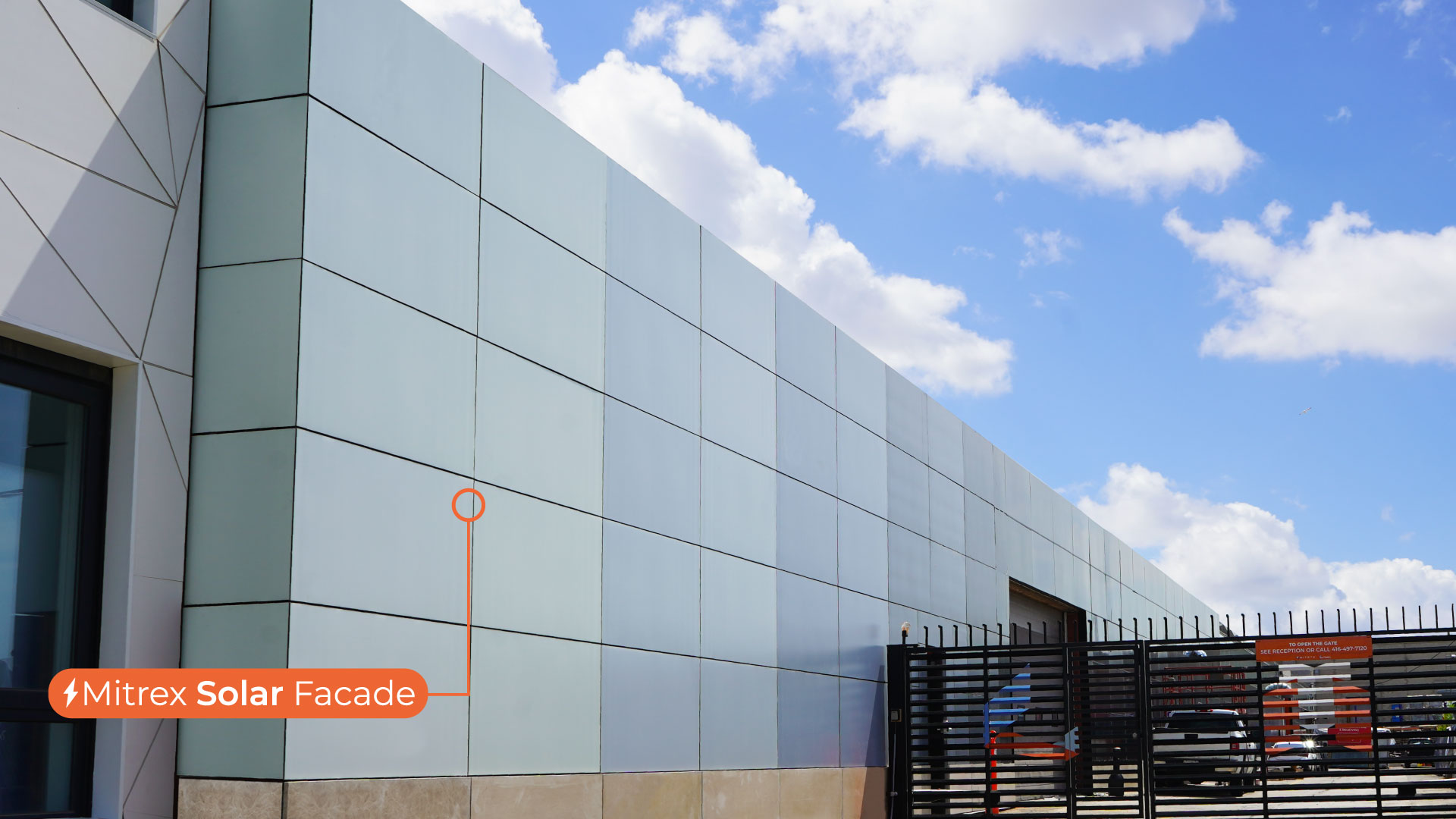 Building-integrated photovoltaics (BiPV) refers to using photovoltaic (PV) technology as a component of a building’s envelope rather than as a separate technology added to the building’s exterior. Because BiPV is integrated into the building itself, it can help to reduce the amount of energy that a building consumes from the grid, which in turn can help to reduce its carbon footprint.

One of the key advantages of BiPV is that it can generate clean, renewable energy from the sun, which is a much more sustainable and environmentally friendly energy source than fossil fuels like coal, oil, and natural gas. Because BiPV systems generate electricity without emitting greenhouse gases or other pollutants, they can help to reduce a building’s overall carbon footprint.

Another potential benefit of BiPV is that it can help to improve a building’s energy efficiency. By generating electricity onsite, BiPV systems can reduce the amount of energy that a building needs to import from the grid, which can help to lower energy costs over the long term. In addition, because BiPV systems are integrated into the building itself, they can help to reduce the overall weight and complexity of the building, which can make it easier to design and construct.

In conclusion, building-integrated photovoltaics (BiPV) can help to reduce a building’s carbon footprint in several ways, including generating clean, renewable energy from the sun, providing shade and insulation, and improving energy efficiency. By leveraging the power of the sun, BiPV systems can help to make buildings more sustainable and environmentally friendly. 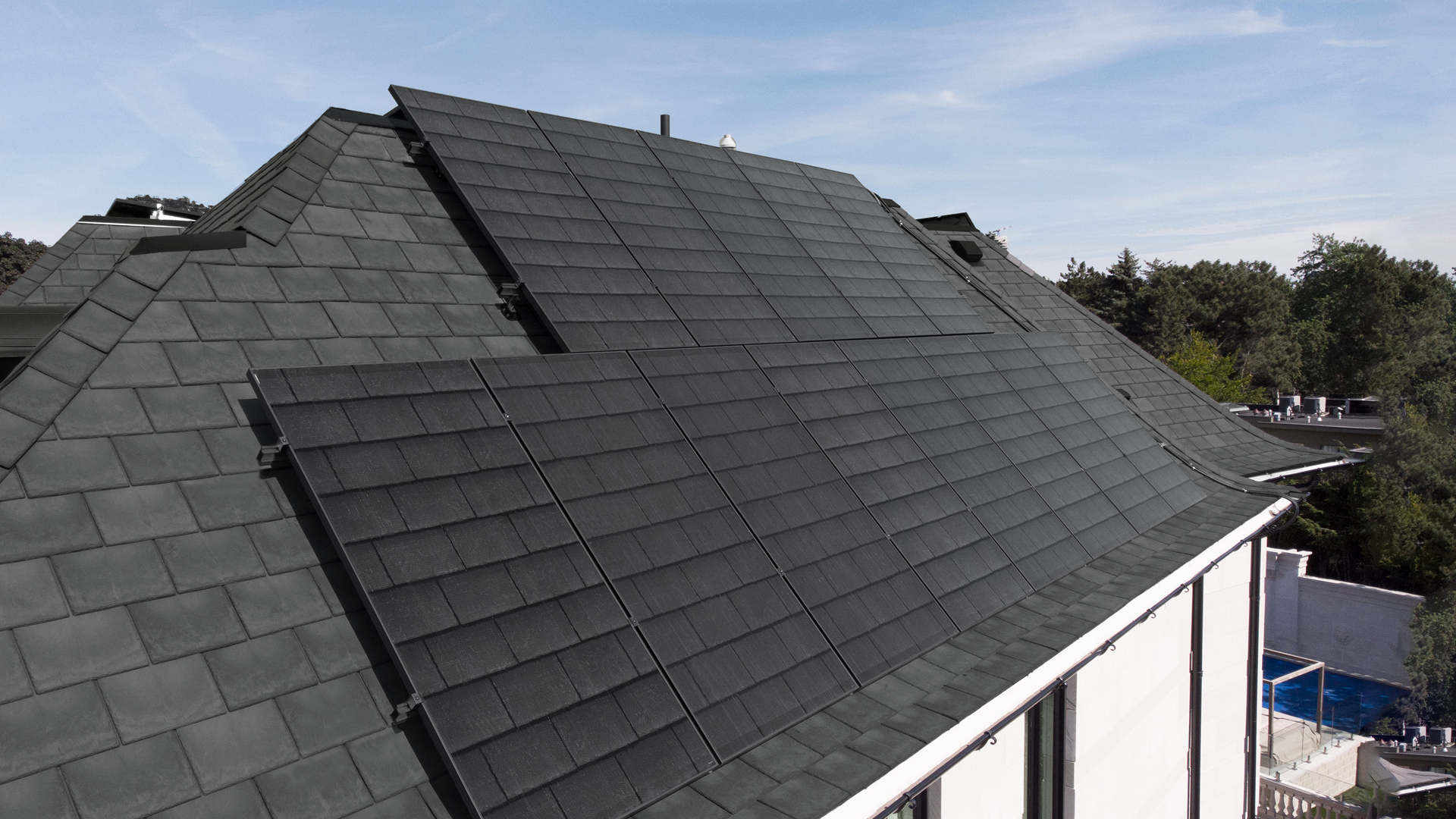 Tesla Solar Roof has been dominating the energy domain for quite a while. But Mitrex is emerging as an industry-leading rooftop solar panel by producing something different. Mitrex has just… 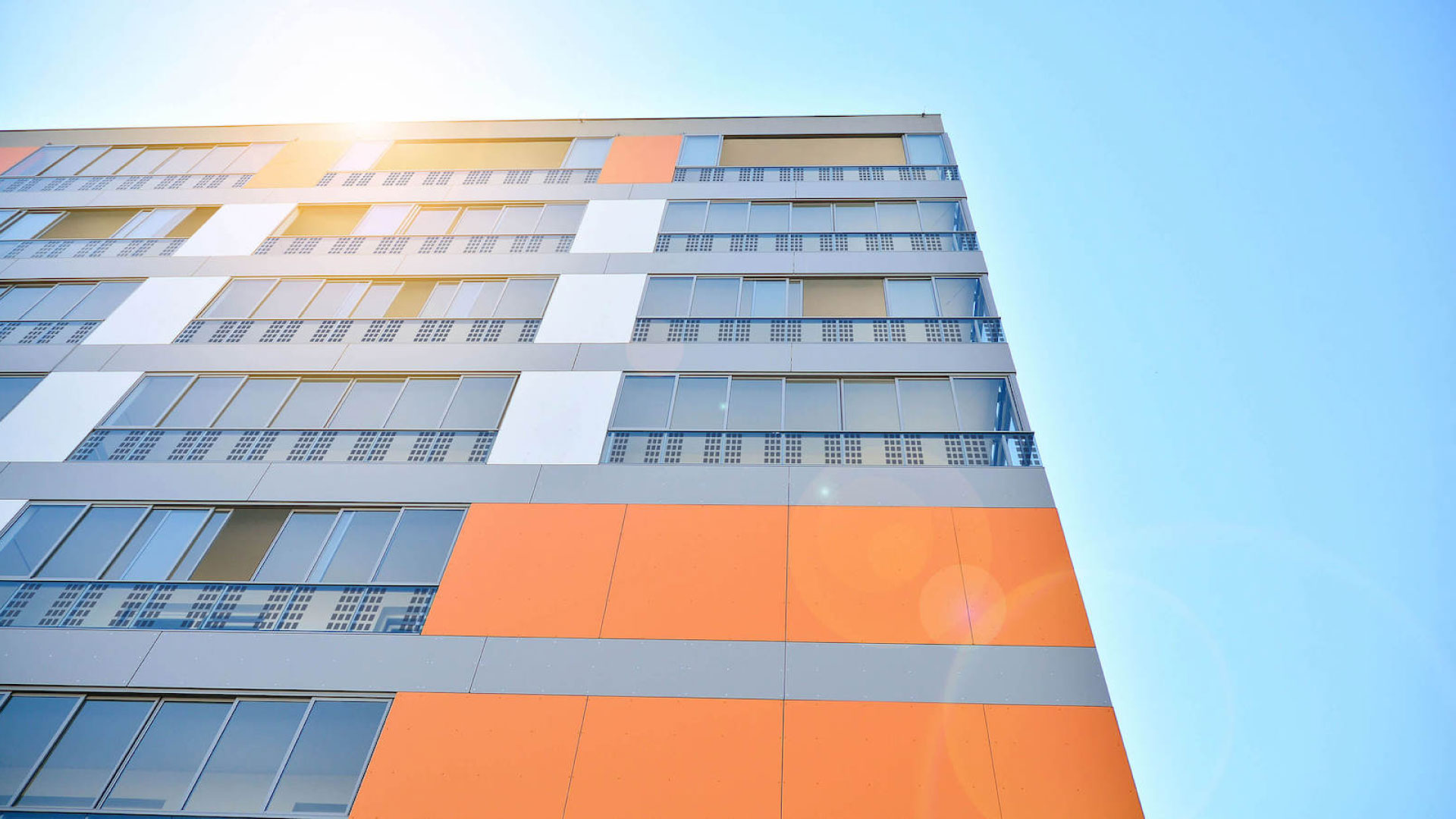 With the future of our planet in mind, the development of green buildings has been on a constant rise. While there are many ways to enhance the sustainability of buildings,… 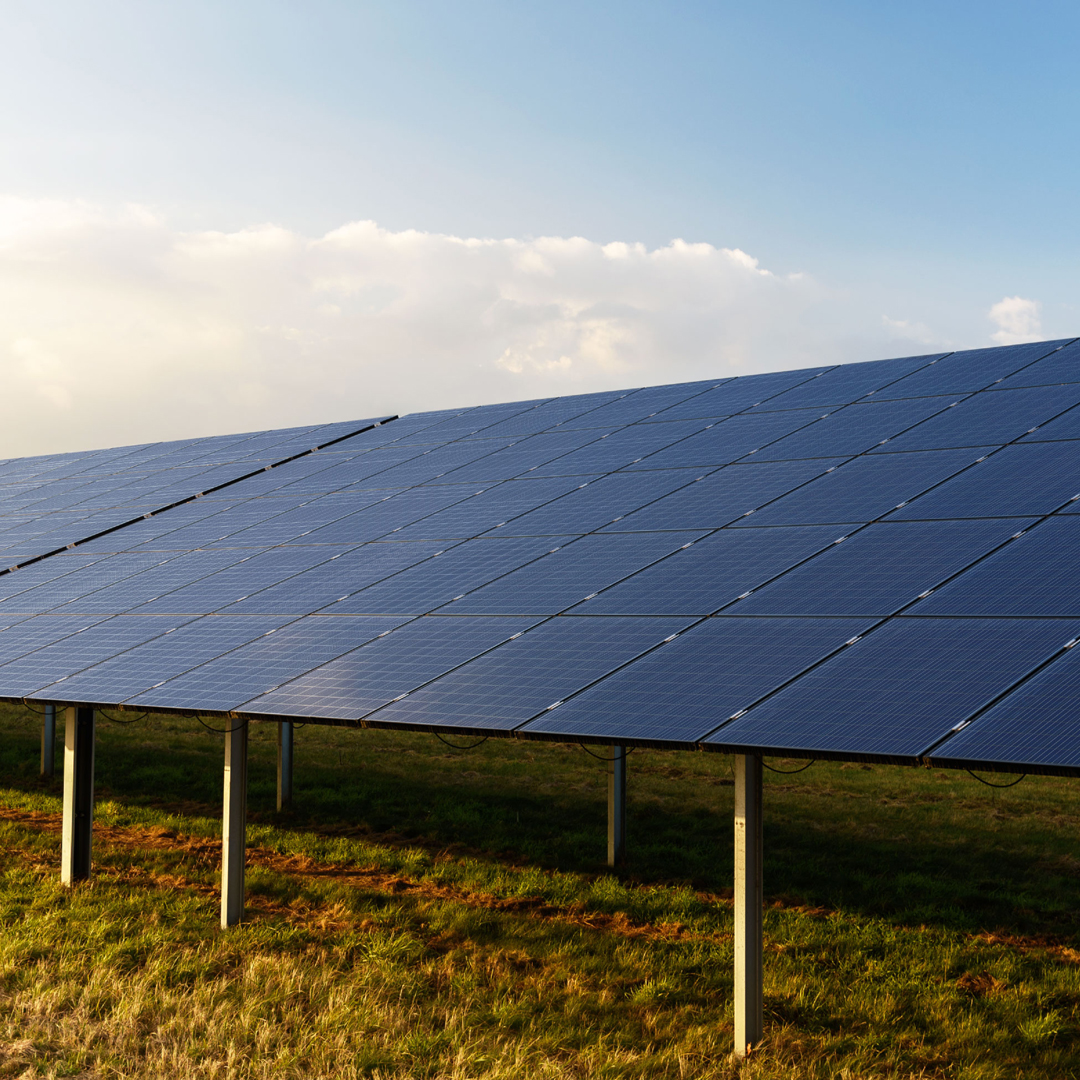 Mitrex Integrated Solar Technology is the world’s leading building integrated photovoltaics (BIPV) manufacturer. They aim to accelerate the globe's decarbonization through sustainable solutions in the solar industry. After months of…

The solar industry is attempting to revive the planet from a growing climate crisis. However, building constructors and the like are limited in their options to utilize solar technology. This…